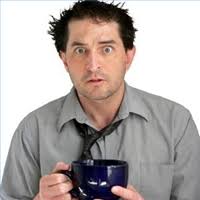 This entry was posted on April 5, 2012 by achilleshealing in Uncategorized.